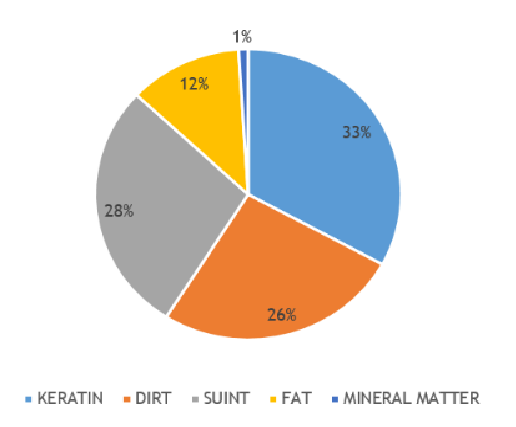 at July 23, 2019
Email ThisBlogThis!Share to TwitterShare to FacebookShare to Pinterest
Labels: chemical composition of wool, chemical formula of wool, physical structure of wool