Polypropylene, is a thermoplastic fibre. It has wide range of applications. It gets used to make the bags for packaging of material. It is used to make fabric for car sheeting, curtains, ropes, carpet, and upholstery fabric.

The Polypropylene is comparatively very  economical fibre. It  can be made semi-transparent when uncoloured. It can not be as transparent as acrylic and polystyrene.

Propylene was first polymerized to a crystalline isotactic polymer by Giulio Natta as well as by the German chemist Karl Rehn in March 1954.
This  pioneer discovery changed the scenario of packaging industries.

It the polymerization gets occurred in head to tail way, the methyl group (CH3) get located on alternate  carbon atoms. 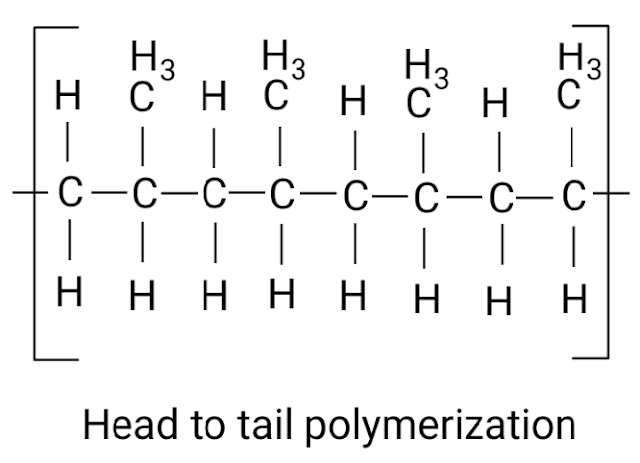 If the polymerization occurred in a head-to-head  or tail-to-tail way, the methyl groups get located on adjacent carbon atoms in pairs. 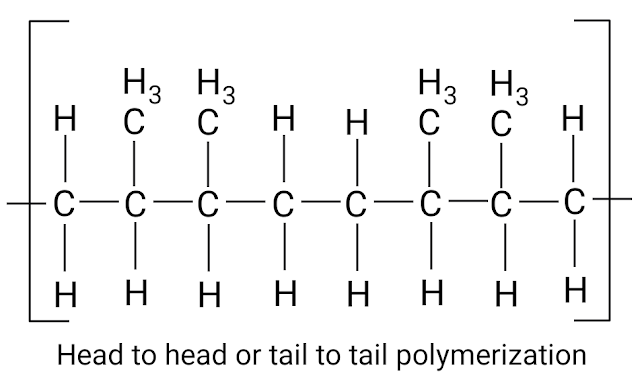 In this kind of polymerisation pattern , random orientation of monomer units along the polymer chain takes place. 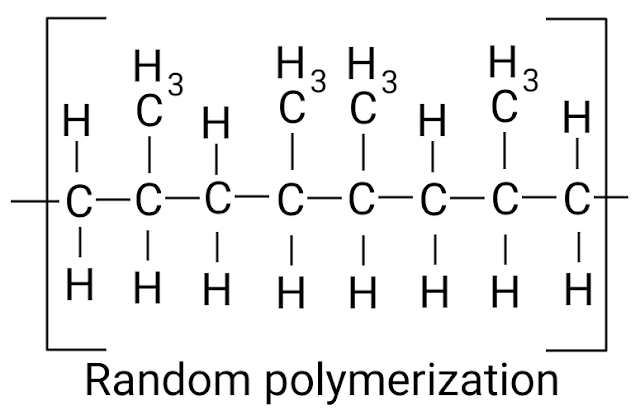 There is another type of structural variability in polypropylene that is perhaps a bit more subtle. The  groups around each carbon atom in a polyolefin chain are tetrahedrally oriented. Hence, the chain has three-dimensional structure. Even if we assume a regular head-to-tail polymerization pattern for polypropylene, “the methyl groups (which will be situated on alternating carbon atoms) can adopt different relative orientations with respect to the polymer backbone”. 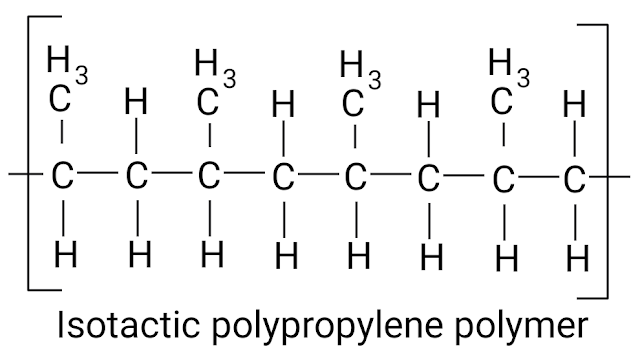 If the orientation of the methyl groups is random, it is called  atactic polypropylene polymer. The chemical structure of atactic polymer is given in below figure. 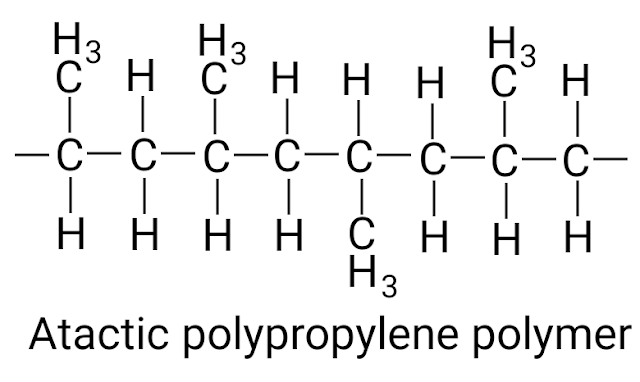 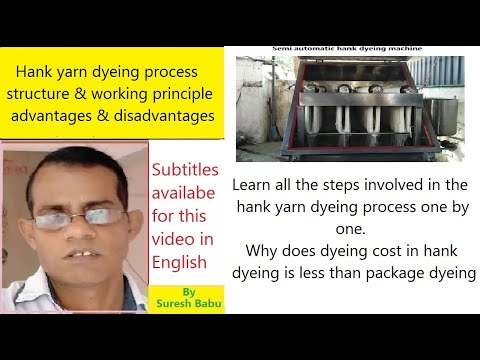