The selection of shuttle boxes is performed by either separate pattern chain and cylinder or by dobby and Jacquard.

You can understand the meaning of each plate to be used for different shuttle box as shown in below picture: 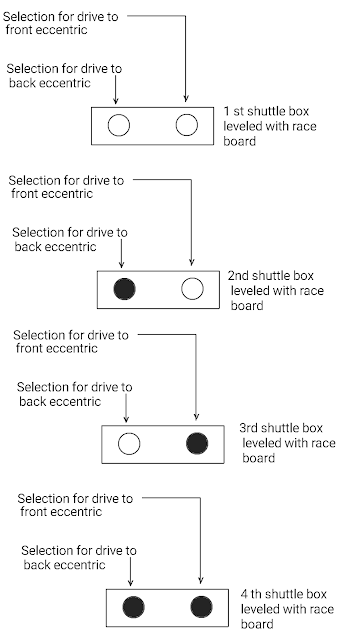 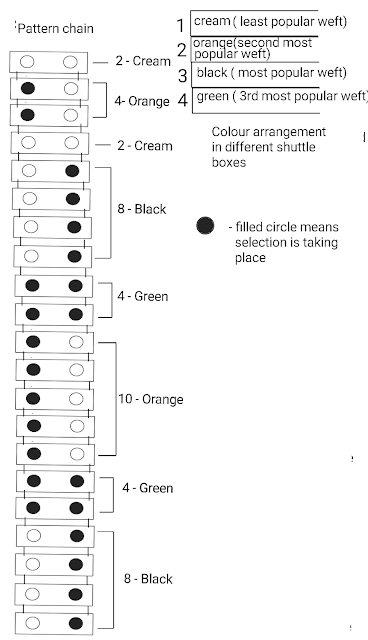