Textile fibres can be classified in following main categories:

“Textile fibres  directly obtained from nature are called natural fibres”. These fibres can not be produced by any type of chemical process. Natural fibres further can be classified in two categories according to its source of generation. 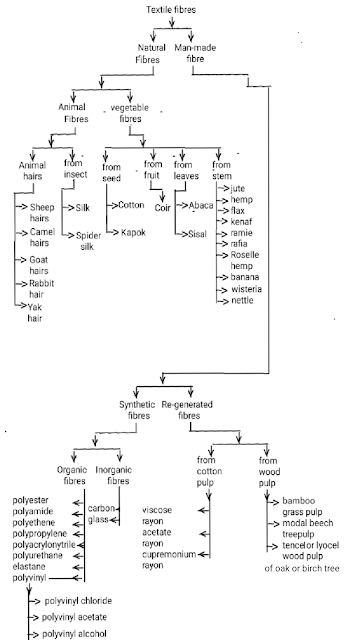 Types of yarn or classification of yarn 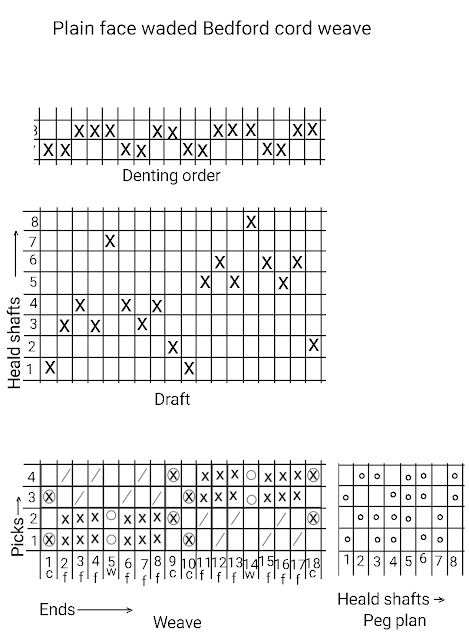